How Mr Shortgame tells how he can read the greens – and what that does for him.

This interesting video is all about reading the greens for putting. He says most people misread the green and get it wrong most of the time.

A reader says that uphill putts are easier to read than downhill putts.

The reason uphill putts are an easier read is the player is hitting the ball harder than the downhill putt. That makes the ball hold the line better. On the downhill, especially if the greens are fast, the player will just tap the ball and leave it to the whims of the green. Or they’ll hit it too hard and go thru the break. So that’s been my experience. Also, you didn’t mention how hard to hit the putt in either situation

Another reader said that he makes more left to right downhill putts than uphill. The see if this idea works for him, he will try this in reverse – subtract half the break of downhill for the uphill right to left. He also says that on uphill putts over 10ft, he leaves them short, because he doesn’t want a downhill come back.

The ideas presented in the video appear to have helped a lot of people. 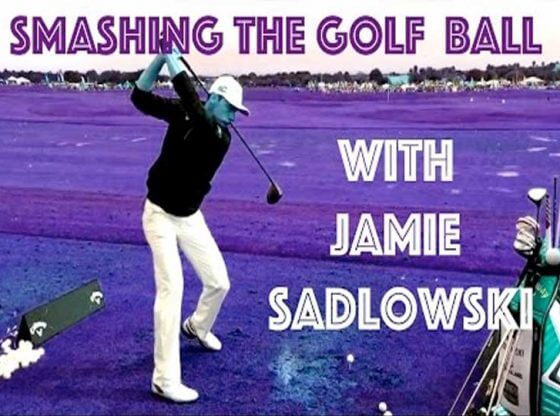 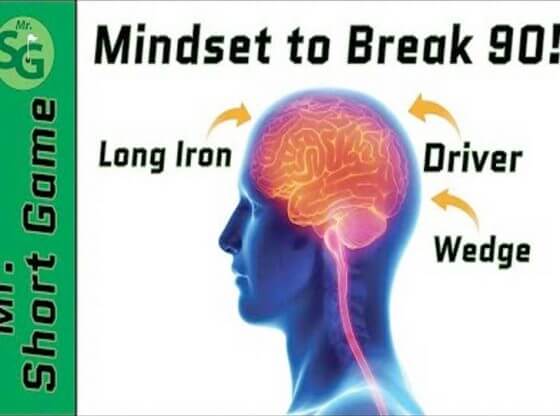 Mr. Shortgame And His Tips… 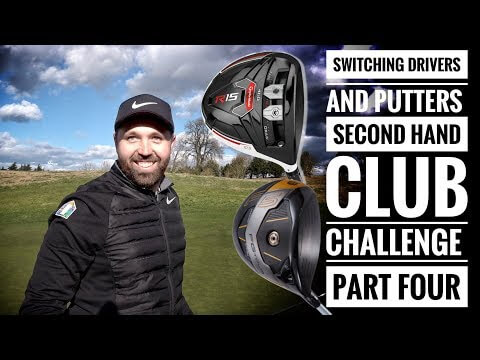 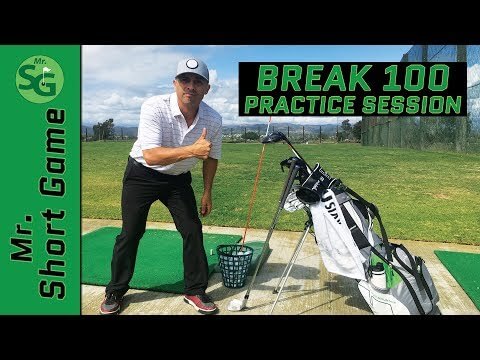 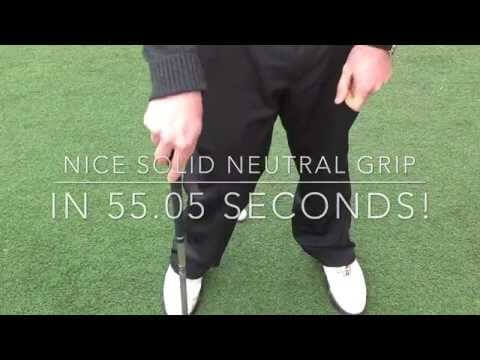 Perfect Golf Grip In Under…