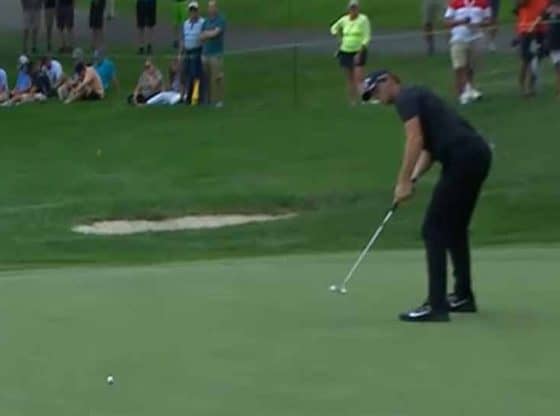 In the 2017 World Golf Championships first round, Thomas Pieters of Belgium took the lead, with 65, five-under par, one-shot ahead of Scotland’s Russell Knox, on 66.

Born in Geel, Belgium in 1992, Thomas Pieters is 25. He started playing golf at the age of five, at the Witbos Golf Club in Noorderwijk.

Adam Scott, the Australian world #17 was in danger of dropping off the leaderboard. On the back nine, he dropped four shots, and spectators thought it was going to be a very bad day for him.

Scott rallied and six birdies allowed him to claw back the two-under-par 68. Scott was the 2011 WGC-Bridgestone champion.

One disappointment in the first round was Jason Day, World #7 who shot one over par, 71, to share 33rd place.

The World Golf Championships-Bridgestone Invitational is being held at the Firestone Country Club in Ohio. 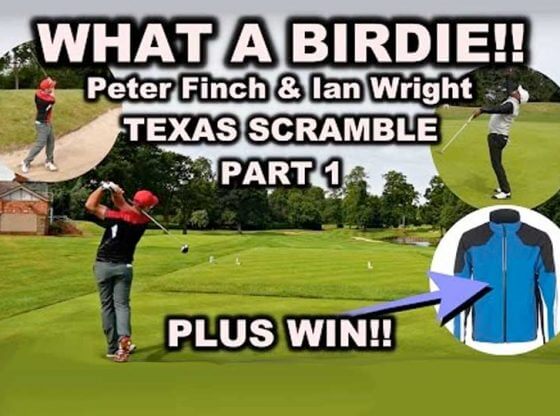 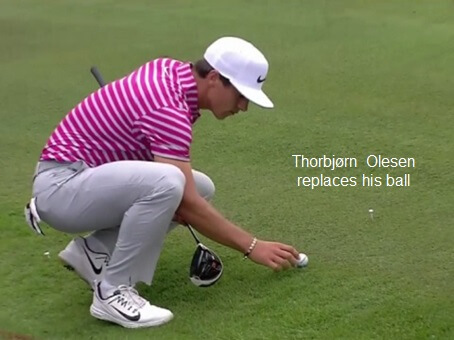