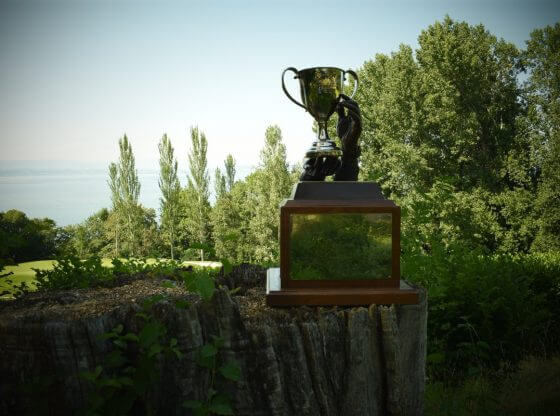 Photo Credit: @arnoldpalmercup via TwitterThis week, Evian Resort will host the first Arnold Palmer Cup to be held under the expanded format to include men’s and women’s American collegiate players against their counterparts from around the world. In addition, beginning this year, The Evian Championship will grant an exemption to a women’s member of the Arnold Palmer Cup. This reflects the exemption currently given to a men’s golfer by the Arnold Palmer Invitational presented by Mastercard.Each team is made up of 12 male and 12 female golfers. For the United States Team selection, the first six players were selected using the Arnold Palmer Cup Rankings and the remaining six were selected using five committee picks and one coach’s pick:United States Team (women)Jamie Freedman, Nova Southeastern University*Mariel Galdiano, UCLA*Kristen Gillman, University of Alabama*Dylan Kim, Univer… Read More