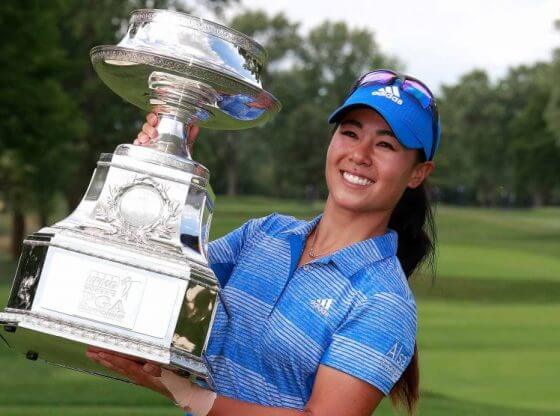 The 2018 KPMG Women’s PGA Championship will be played this week at Kemper Lakes Golf Club in Kildeer, Illinois. Out of the 156 competitors, 28 are ANNIKA alumnae who have participated in at least one of the Foundation’s junior or collegiate tournaments.Returning to defend her title is Danielle Kang of Las Vegas, Nevada. The 24-year-old won last year’s tournament at Olympia Fields Country Club. With the title, Kang became the eighth player to make the KPMG Women’s PGA Championship her first LPGA Tour victory. This also made her the first ANNIKA Alum to win a major championship.Other alumnae competing are Bronte Law, Angel Yin and Celine Boutier. Law, who played collegiate golf for UCLA, won the 2016 ANNIKA Award presented by 3M. It is annually given to the best Division I female collegiate golfer and is voted on by players, coaches and select golf media.French native Celine Boutier par… Read More