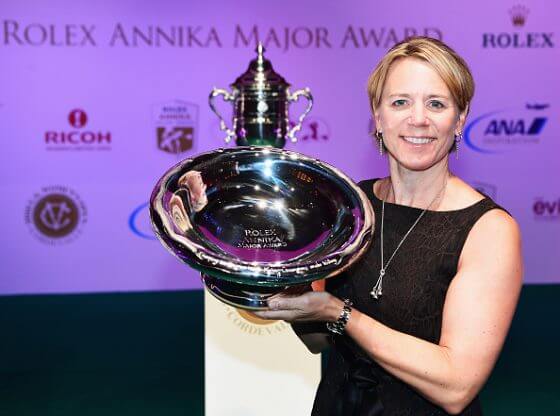 It’s a major week and the eve of the Ricoh Women’s British Open, the fourth of five majors on the LPGA Tour. This year the ladies are playing Royal Lytham & St Annes, just south of Blackport, England. There a few courses in the area, but this is the most famous, having hosted many big events like the Open Championship (11 times), 1977 Ryder Cup (which Mike’s Dad, Jerry McGee played), 2015 Walker Cup and several Women’s British Opens. I have fond memories from this event, especially in 2003 when I was able to capture it for the first time after finishing runner up on three previous occasions. As a European, this championship has always been close to my heart, and to finally be able to win it and complete the career grand slam made it even more special.When you play links golf, you’ll almost always be challenged by changing weather conditions. As a rule, the wind will pick up in t… Read More

What did you think of that?

How To Take A Divot After The Ball Even From A Bad Lie!
World’s Best Putting Drill for Mastery!