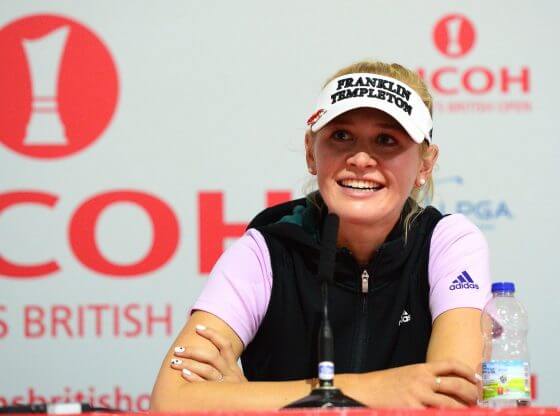 Photo: Ricoh Women’s British Open/TwitterThis week, the best women in golf are showcasing their talents at Royal Lytham & St Annes in England for the 42nd Ricoh Women’s British Open. This will be the championship’s fifth appearance at the iconic venue and 31 ANNIKA alumnae are set to compete.Of the 31 former ANNIKA players, five are amateurs. Leading the pack is Swedish superstar Linn Grant, who qualified to play after carding a career-low round of 10-under-par on Monday. Joining her is fellow swede Frida Kinhult, who has competed in five ANNIKA Invitationals in Europe and the U.S. Her most recent victory came in March where she defended her title at the Spanish Ladies’ Amateur Championship. The other ANNIKA alumnae amateurs participating this week are Hollie Muse, Leonie Harm and Agathe Laisne.As for some of our professional alumnae to watch this week, Bronte Law is enjoying a very… Read More