When a Rule is Breached in Stroke Play

Home /Golf Rules/When a Rule is Breached in Stroke Play

Barry Rhodes has an interesting story about the rules that apply when a rule is breached in a Stroke Play competition.

He says there are four main situations that apply when a Rule of Golf is breached;

Rhodes lists four considerations in each of these four scenarios?
He talks about what happens if the Committee learns about the breach either before the competition ends of afterwards. 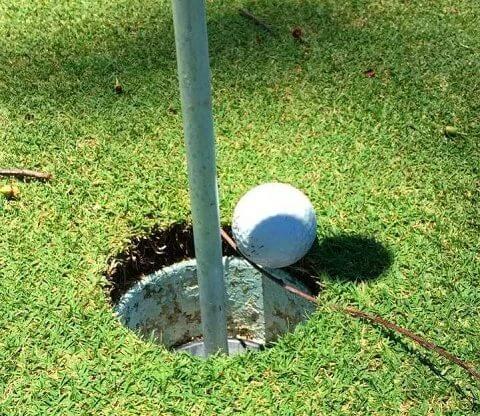