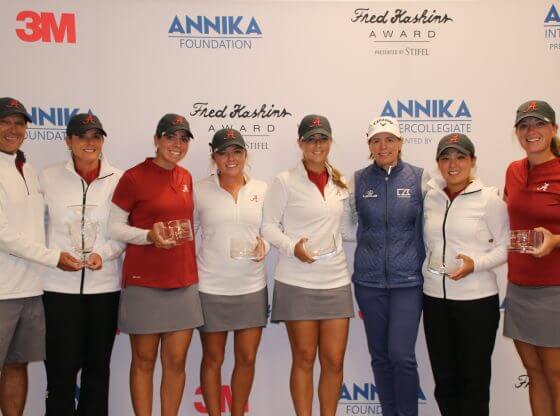 Eden Prairie, Minn. – After 48 hours of heavy rain and thunderstorms, the final round of the ANNIKA Intercollegiate presented by 3M hung in the balance. Thankfully, when the skies parted, the final round ended up being one of the most action-packed in the event’s five-year history.The Alabama Crimson Tide took home the win after out-dueling a number of teams. Alabama started the final round two shots off the lead. But four out of five Crimson Tide players shot under par today, helping the team to finish at 11-under-par 277. For the tournament, Alabama tallied an impressive 28-under-par score to win by two strokes over UCLA.Jiwon Jeon was a major factor in the victory. After starting the week with a 77 in the first round, she came back with clutch rounds of 65 and 67, the latter 18 highlighted by an eagle on No. 17. The junior from Daegu, South Korea finished T6, leading … Read More 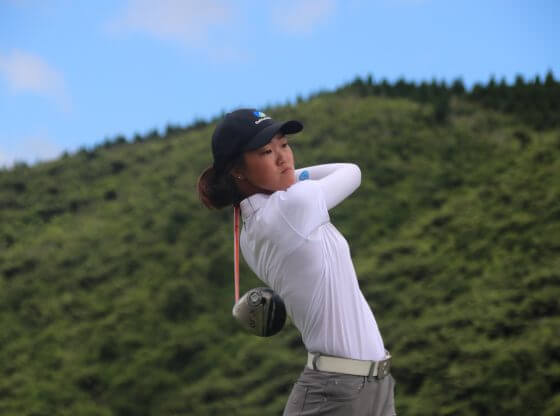 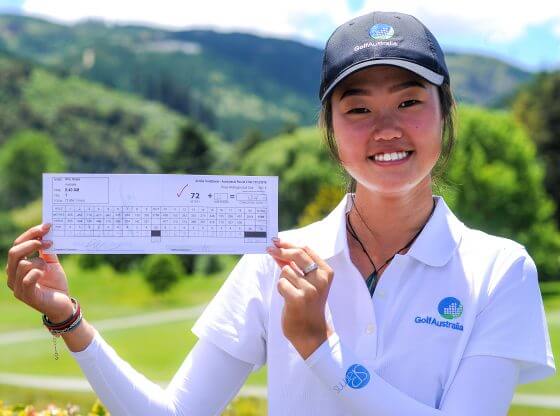